VEMA TFL-series is based on well proven technology that has made hundreds of satisfied customers. 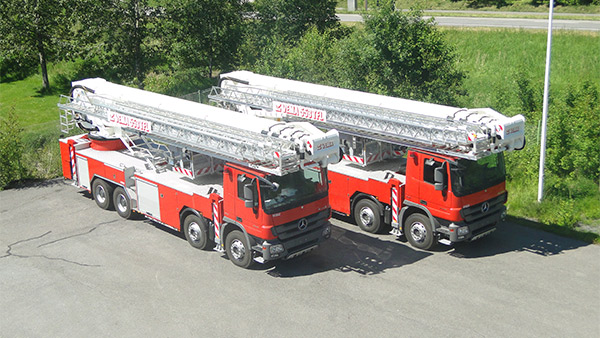 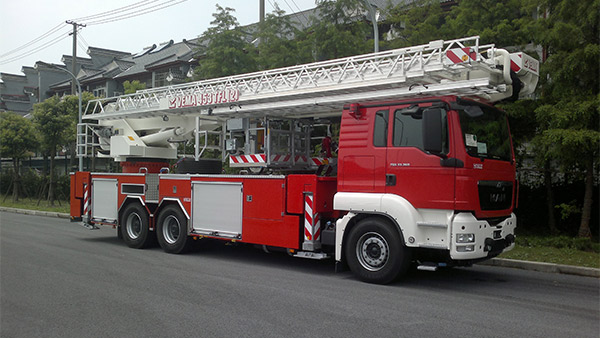 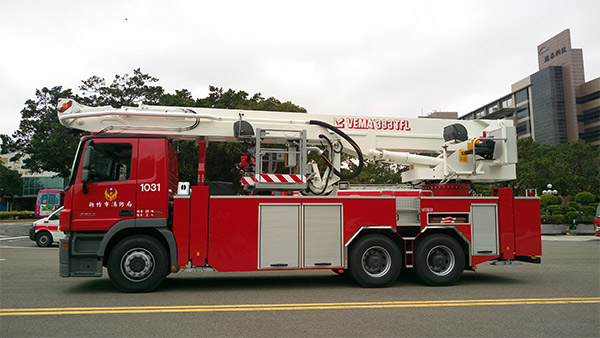